What started in 1982 as a BMX store in Berlin, is now a European distributor for the bike industry: Sport Import has succeeded from the beginning to convince well-known BMX premium brands of their own service. Now various new additions to BMX brands are announced, with which Sport Import expands its activities on a European level. “New in distribution are the parts brands Tempered, BSD and S&M Bikes. FitBikeCo. is another name added to the portfolio for parts and bikes,” Bodo Hellwig, Category Manager BMX, announces. 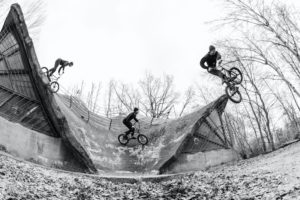 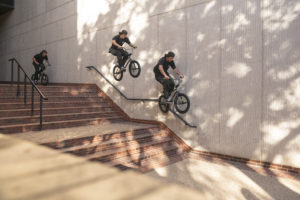 Also already existing partnerships are extended with the successful BMX distributor. Among them are the companies Odyssey BMX (parts), Sunday Bikes (bikes and parts), Fairdale (bikes and parts), Volume (parts), Demolition (parts) and ODI Grips, which have entrusted Sport Import with distribution in other European countries. 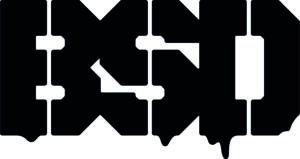 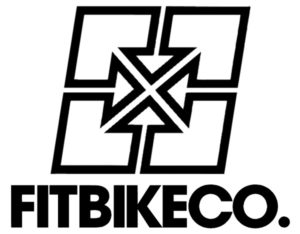 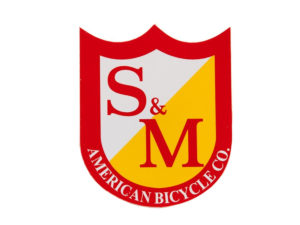 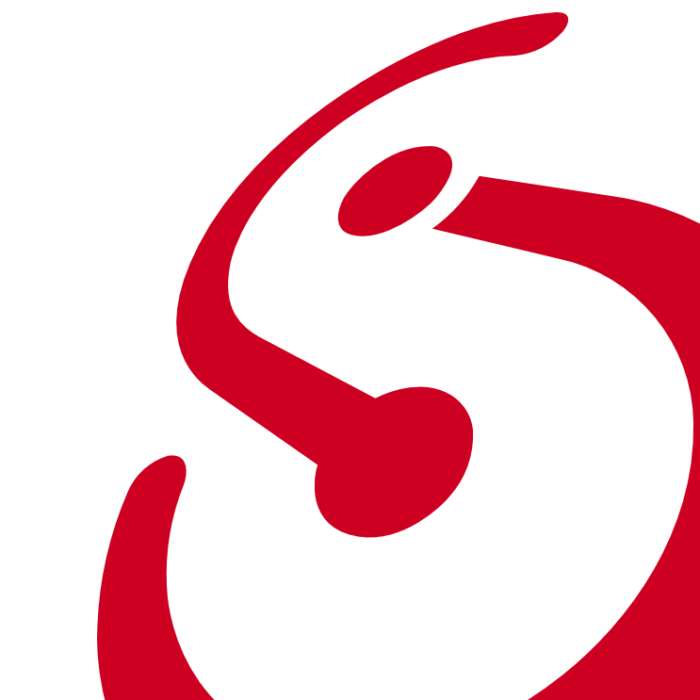